Expeditions is an experiment in which the paths of art, social science research and popular education meet. This European cooperation project brings together a team composed of artists, social science researchers, educators and children in the cities of Tarragona in Spain (January 2013), Rennes in France (March 2013) and Warsaw in Poland (May 2013). With these participants, and families from the neighbourhoods of Ponent, Maurepas and Praga, the project assesses the invisible cultural resources of those territories that are too often stigmatised. The aim of this project lies in the transformation of our perspectives of the city:

– Reinvesting the reason for the ethnographic expedition to deconstruct it, including the current, sometimes neo-colonial, attitudes in our disciplines (art, research, education).

These immersion residencies in the three cities will give rise, among other things, to the publication of a book, the production of an art exhibition, a documentary film and a multi-disciplinary international seminar.

>>> More details about the project. 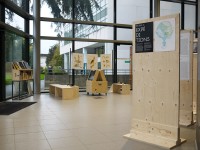 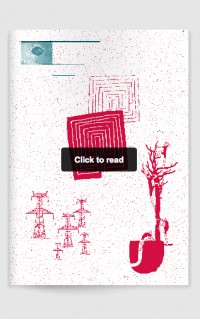 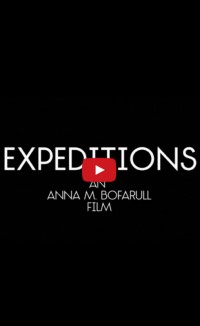 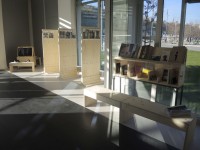 Discovering the city / exhibition in progress 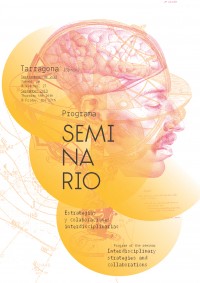 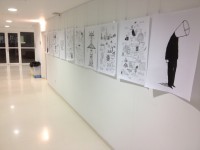 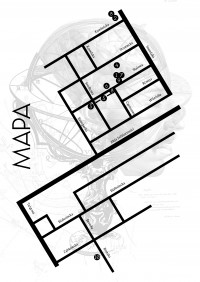 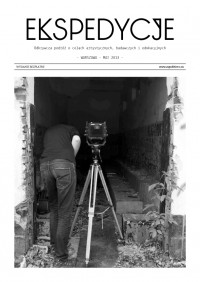 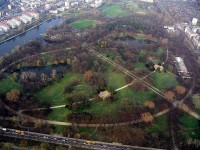 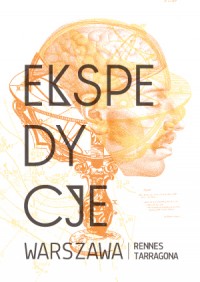 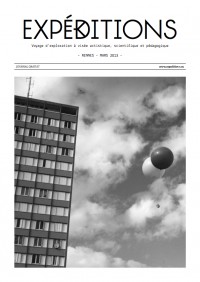 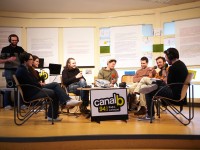 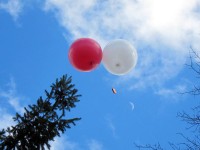 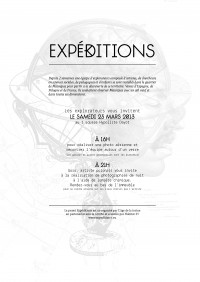 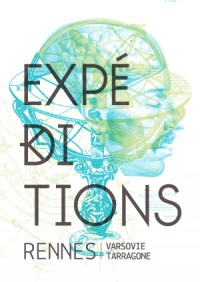 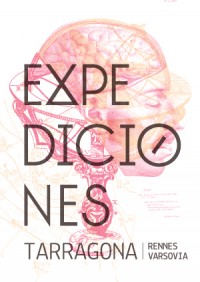